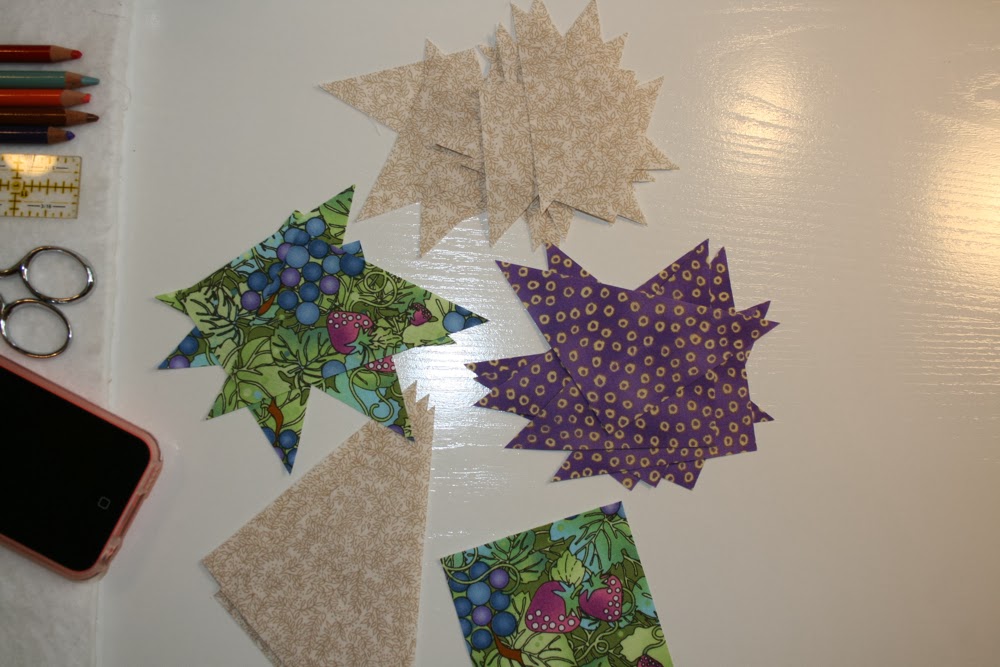 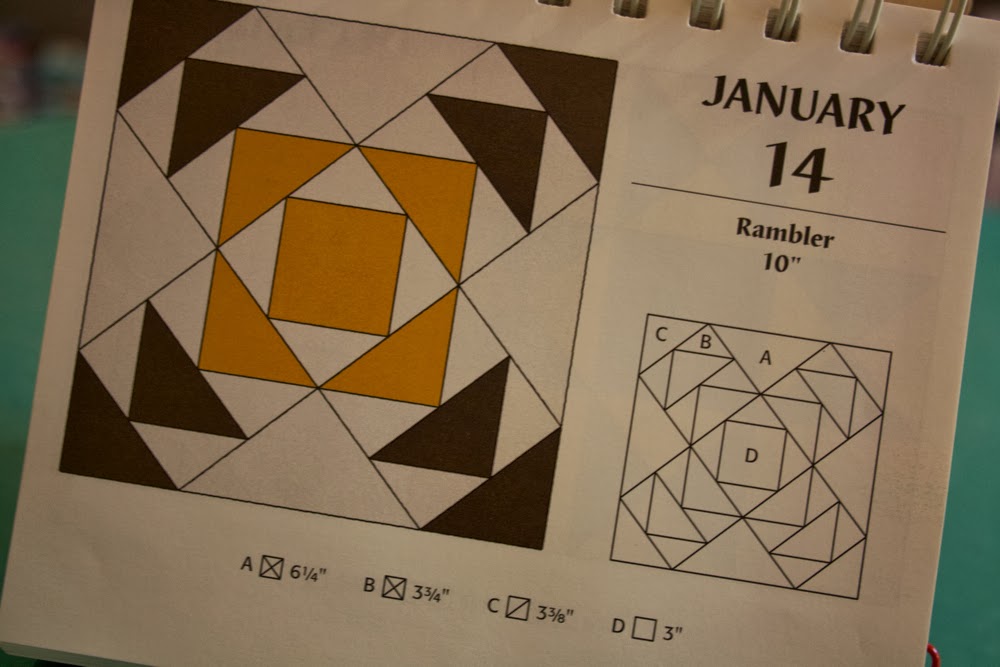 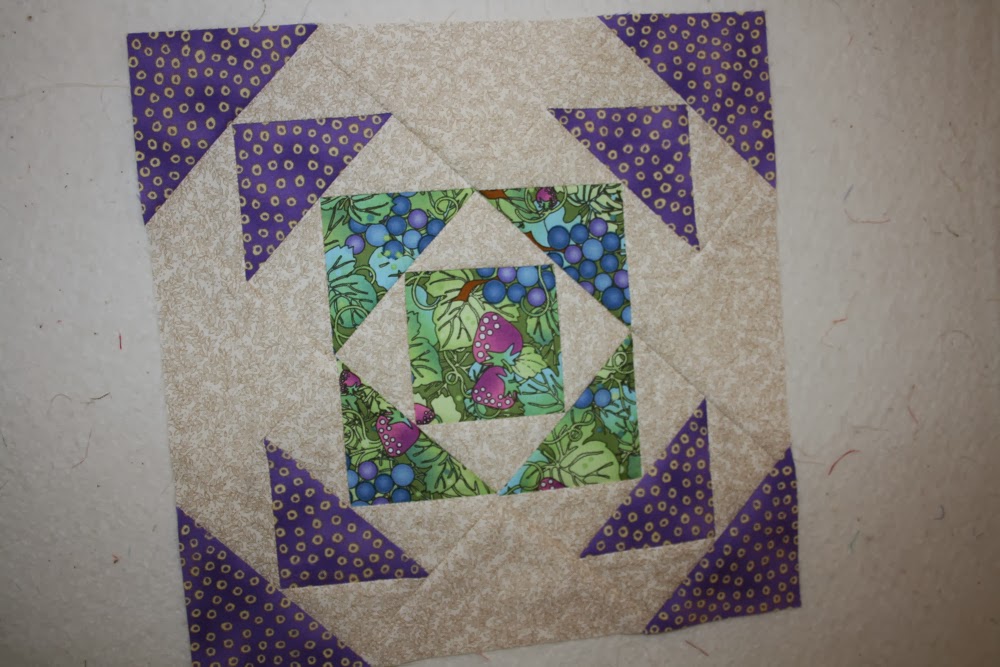 I got my sewing room all put back together and after so many days off my sewing machine I just had to sew something.  I decided to sew some blocks from Nancy Martin's 365 Quilt Blocks calendar I've had for ages.  I realized I'd never made a block from it.  I decided on 10" sizes as I rarely make that size block.  And to use strictly fabric from my scrap basket AND to not fret over every fabric choice, to just do it!  This Rambler was a bit challenging to press.  Can't say I'd want to make a whole quilt using this block. 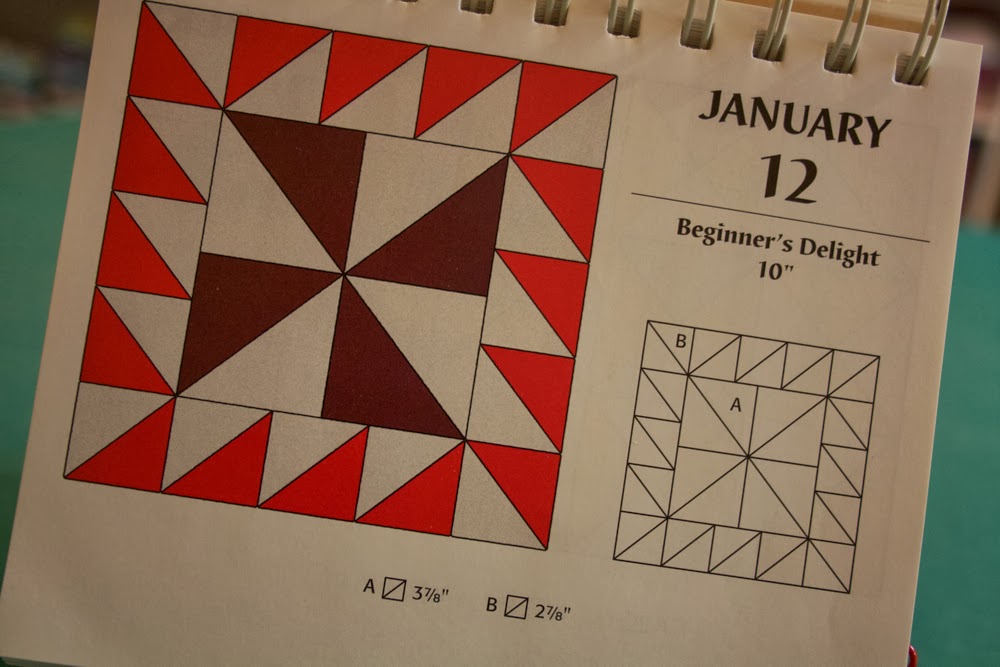 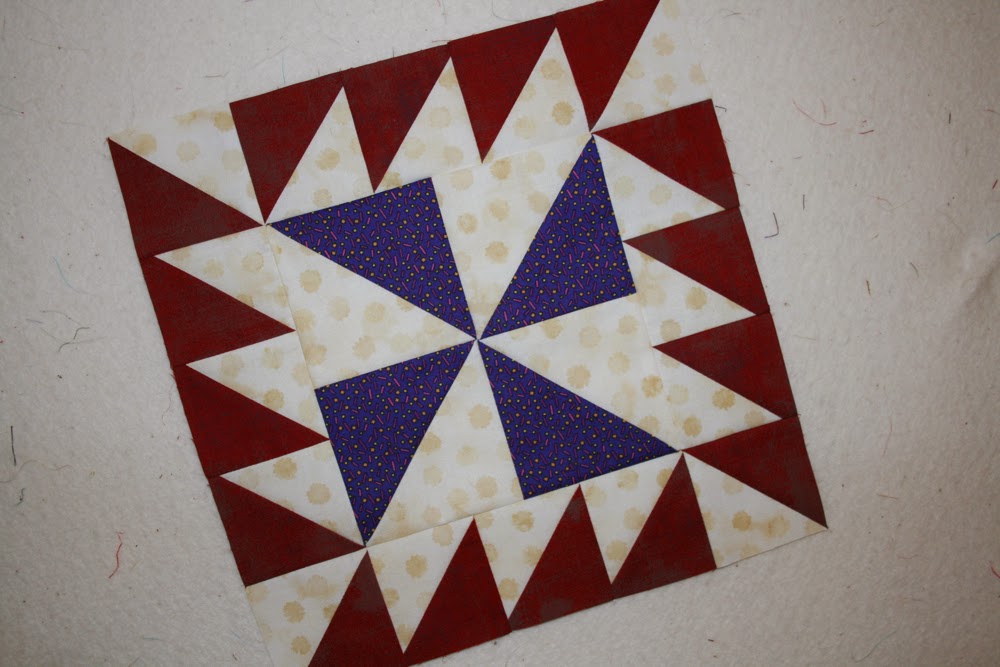 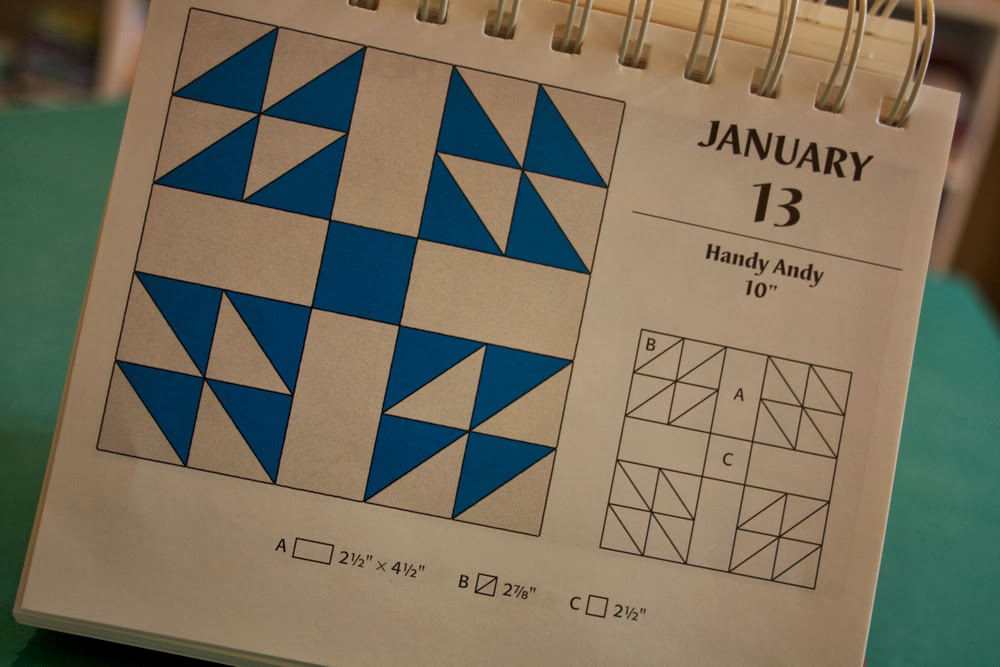 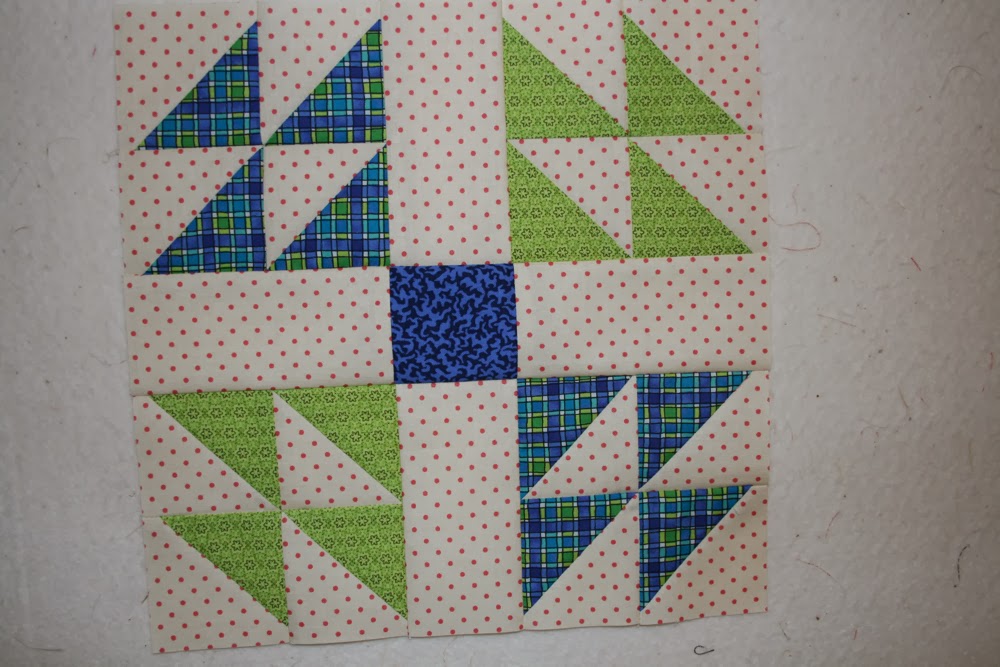 Both these blocks were easy and fun.  I didn't really need a new project (Ha!) but I ended up dropping a Block of the Month I had originally planned on doing.  This was after I realized that all the blocks were going to be just HSTs.  Struck me as rather boring.

I finally got my King sized quilt back from the long arm quilter so binding that is next on the list.  Anyone know a really good method for doing that using the sewing machine?