Hello readers,   I have a lot of catching up to do.  We had a truly wonderful river cruise despite some mishaps, and even survived Charles de Gaulle Airport in Paris.  What a disaster!  Arrived half an hour late (due to sitting on the tarmac in Atlanta for an hour) for a tight connection.  And we only had a 'connection pass' and needed to get actual boarding passes either at the gate or ticket counter.  The right choice was the ticket counter.  After running walking about two miles to get to our terminal, we had a rough time getting through security without a boarding pass.  We finally made it to Vienna, but our luggage did not.  It showed up early the next morning.
I had a new memory card and forgot to format it so I have zero pictures of our time in Vienna and Melk, Austria.  I didn't discover this until we got home.
We had so much good food, on and off the ship, lots of these~ 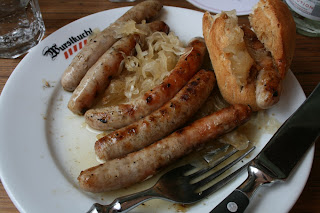 We saw some pretty buildings, 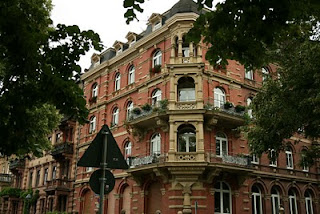 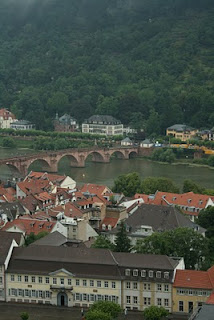 And too many of these. 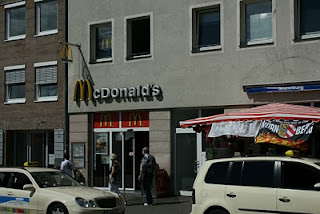 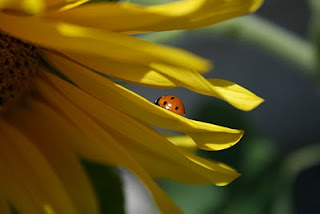 and a large red chair! 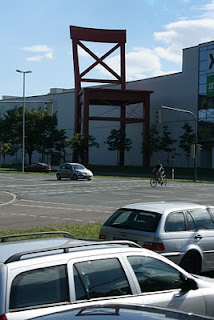 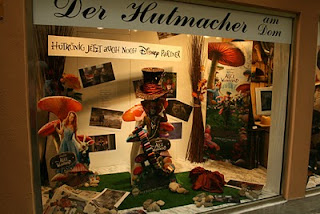 and Marc Chagall stained glass in a church, 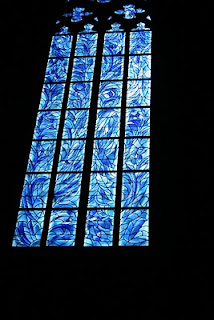 and some mime artists. 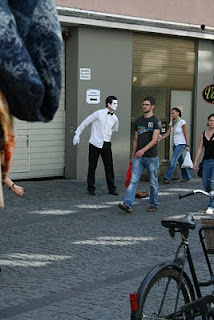 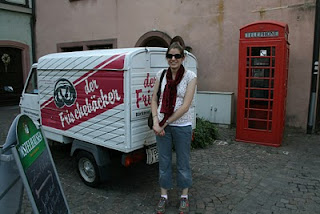 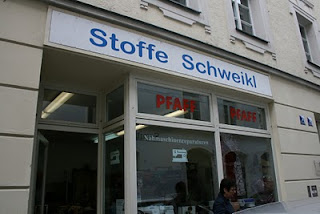 and wonderful produce.  Much better than what we get here. 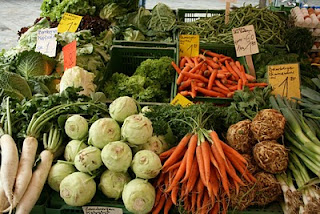 And I found a quilt store in Koblenz, Germany!  Fabric was so expensive.  Doing the conversions, something like $25/yard.  I saw Moda, Andover, Timeless Treasures, all stuff I could get here.  I did buy some fabric designed by Tilda from Norway. 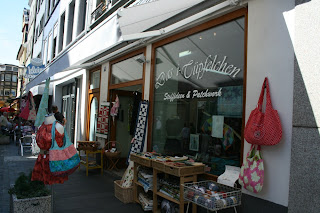 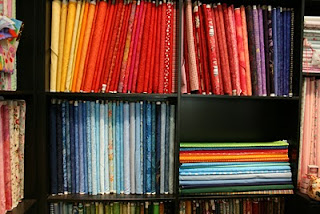 I'll show those some other time.  Don't forget tomorrow is the Year of Schnibbles Parade so be sure to check back!  I also finished that Block of the Month which was really a Block-Every-Two-Weeks sponsored by Moose on the Porch.
Thanks for stopping by!

It looks like a wonderful trip. Is your daughter all settled at school now or did she come back home first?

Here in France, fabric is as much expensive as in Germany....you are very lucky with your wonderful quiltshops in US !