It's been quite a while!  I apologize to my 3 readers. lol.  After my slow recovery from the Evil Virus, I couldn't wait to get back into my sewing room and I found plenty to distract me there.  But first some pictures of our trip to the UK.

We went on a tour of the State Rooms at Buckingham Palace.  Amazing what those Brits are willing to provide for their Queen! 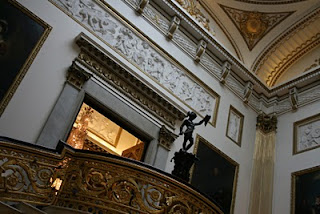 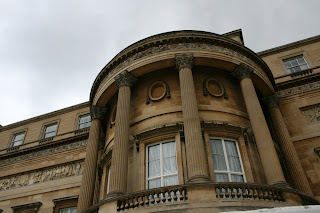 Not too much picture taking was allowed.  We found London very uncrowded, no lines at any of the tourist attractions we went to.  I was surprised by that. Here's  Big Ben at dusk, 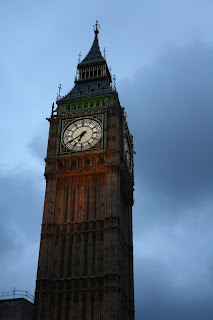 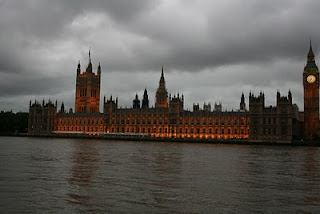 and the Houses of Parliament before we rode the London Eye.  Taken without a tripod!  The weather was typical, cloudy, cool, and rainy at times.  We had one sunny day in London and Oxford apiece. 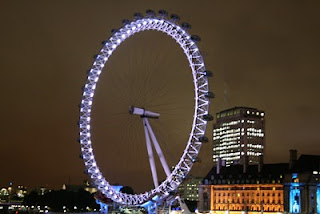 We did the Tower of London and walked across Tower Bridge. 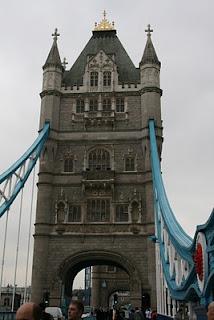 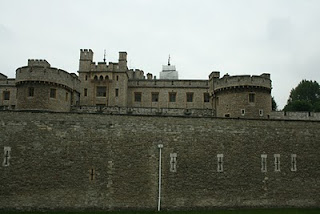 The Ravens at the Tower of London were quite cooperative!  The legend is at least 6 must stay in residence or else England will fall.  Clipped wings seem to help there. 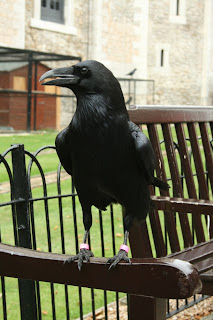 Quintessential London, also at the Tower, 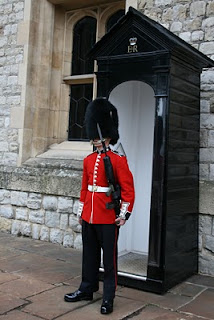 We made a trip to Liberty of London, too.  A lot of looking especially on the crafts floor, but I didn't buy any of the cottons.  I found them to be very pricey, about double for what I'd pay at home.  Beautiful store, though, I recommend a trip when you're in London. 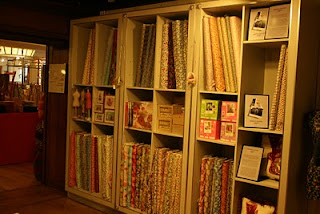 I like this picture of Westminster Abbey with Big Ben and the London Eye.  A trifecta! 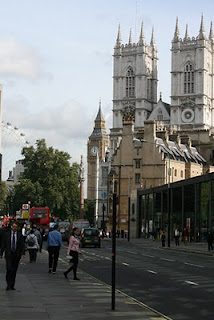 The last 4 days was spent in Oxford moving my daughter into her room at the University of Oxford and exploring the city of Oxford. 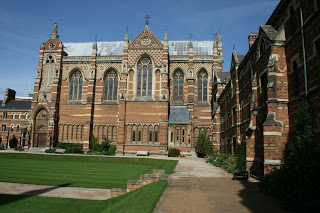 That's the chapel straight ahead and on the right daughter's dorm.  You get such a sense of history to walk amongst the grounds.  The University was established sometime in the 11th century making it the oldest college in the English-speaking world.  From what I hear from my daughter, the University's reputation is well deserved.
One of my favorite pictures from the trip, a red stinky phone booth 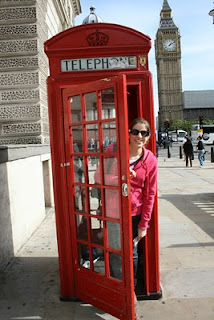 Pictures of sewing projects next time.  And if you'll excuse me right now I think I'm off to my LQS, thanks for visiting.

Looks like you had a good time. I hope your daughter is enjoying her term so far. Aren't you glad for technology so you can keep in touch with her?