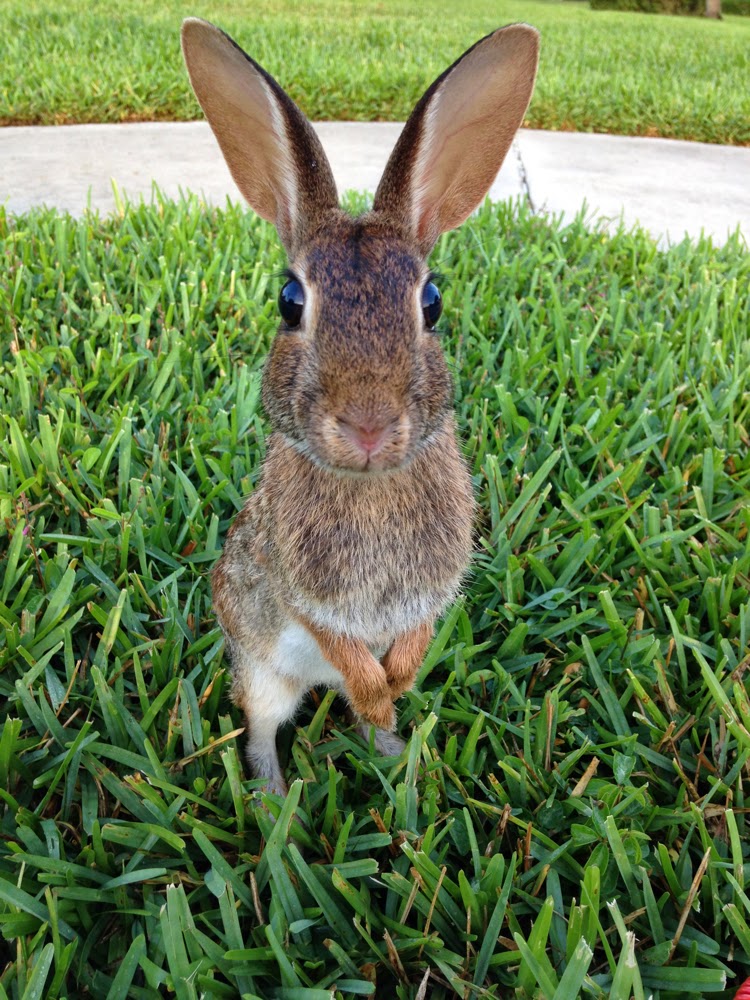 I had a most unique and unusual experience the beginning of this week while out walking in the morning.  First off, this photo is not zoomed in or cropped to make this rabbit appear closer than he is!  He (or she?) really was that close.  Here I am walking and I spot a wild rabbit picking the clover out of the grass and eating it.  I walked closer and closer and then bent down and he stayed put and continued eating!  Then he decided he wanted to smell me.  Meanwhile I'm trying to remember my microbiology from college, rabbits aren't known carriers of rabies, are they?  I stayed snapping iPhone pictures for a good ten minutes.  The rabbit never left and no one else was around at 7:30.  I left to walk to the end of the block and when I got back, he was still there. As if this wasn't exciting enough (dull life, I know), he started following me!  I walked to the end of the block and he followed.  I jogged, he ran! I'd cross the street, he'd cross the street.  This went on for a good fifteen minutes!  I finally had to jog behind a huge hedge on someone's front lawn and run out the other side to "loose" the rabbit!  I have no idea why this guy was so interested in me.  He appeared quite normal and healthy other than his distinct lack of fear of me! I went back two days later, and found him again.  He was not as friendly but then again he was not as fearful as the normal rabbits I've always encountered.  All in all, a very exciting once-in-a-lifetime event for me.  I am thrilled to no end.  I love the Easter bunny pose above. 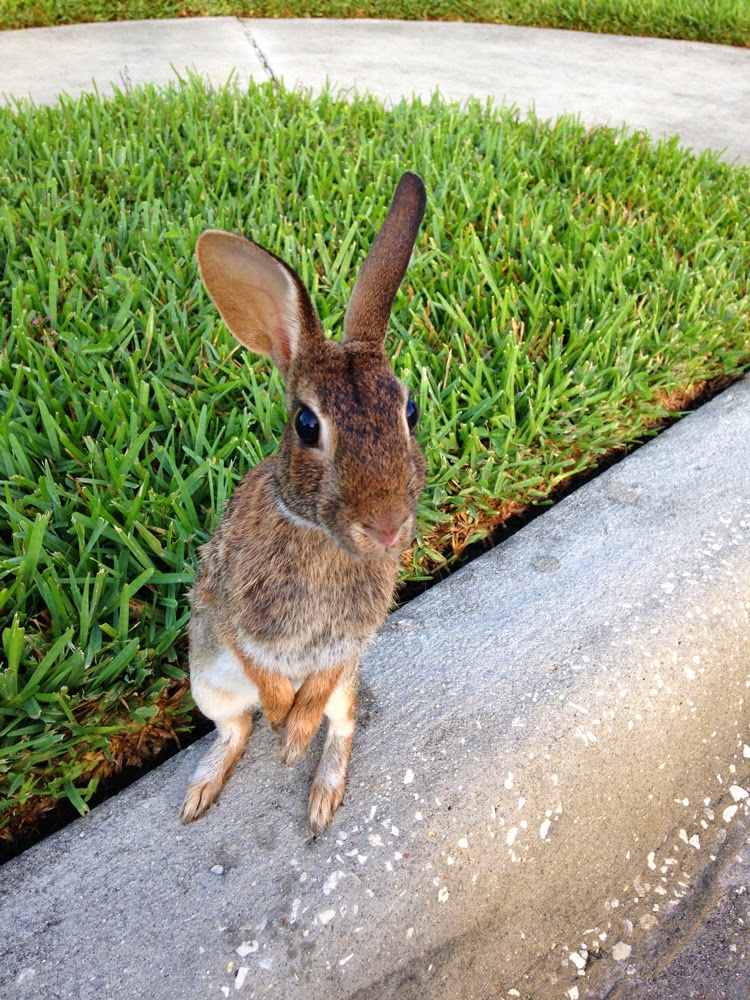 A few more because he's so cute! 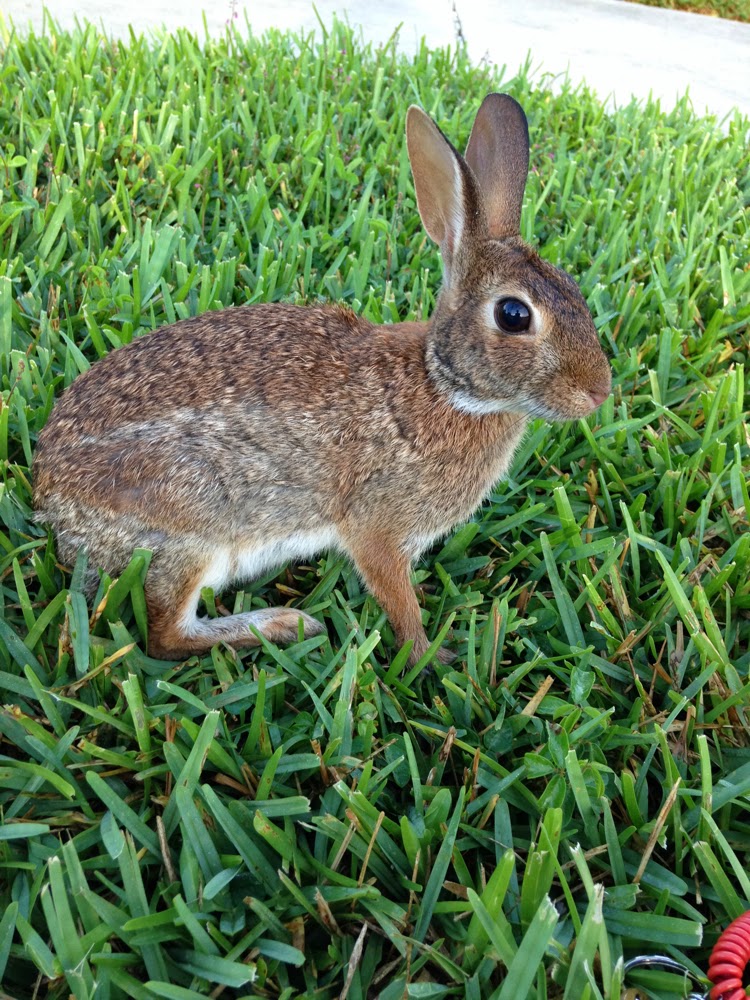 Other than close encounters with rabbits, I've been keeping up with the BOMs I joined.  Can't remember if I've mentioned those.  I'm doing the Aurifil Threads one using totally scraps. 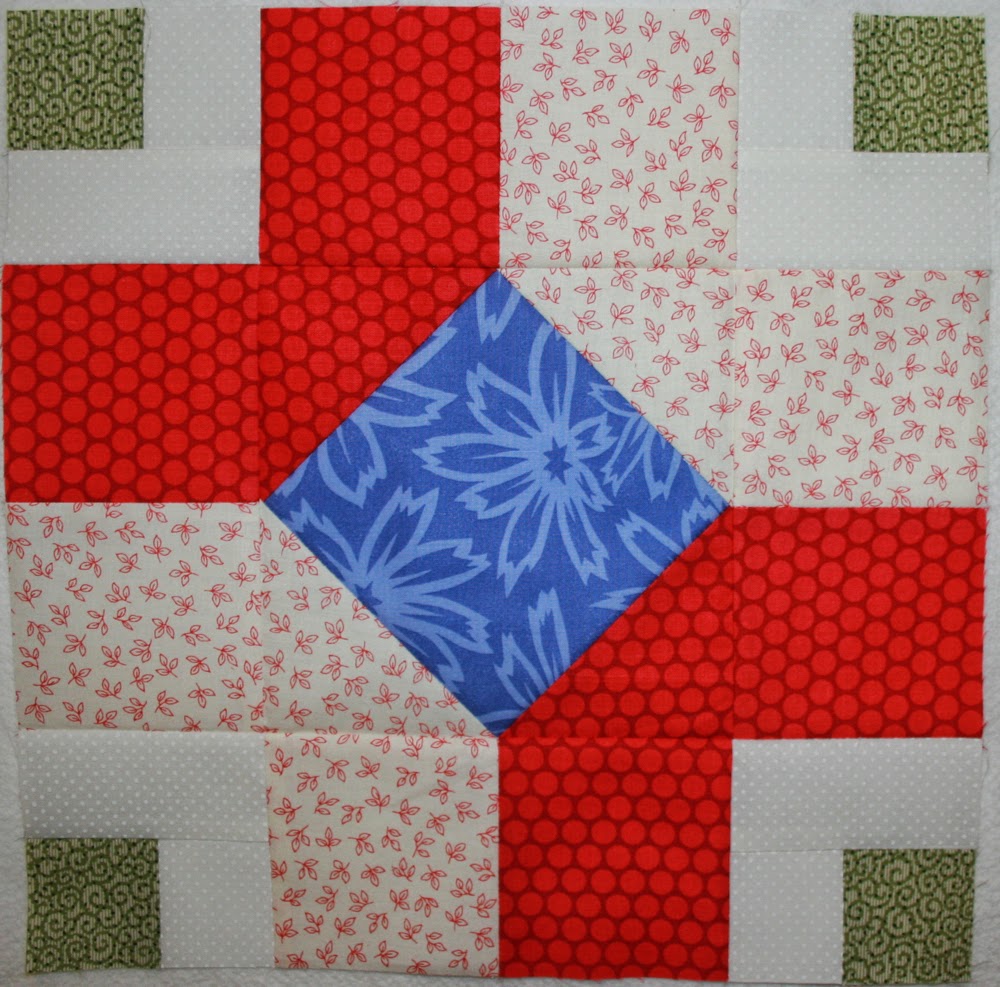 I had quite a bit of reds, greens, and purples so that's been my color theme.  It's a designer Block-of-the-Month.  It's not too late to join if anyone is interested. 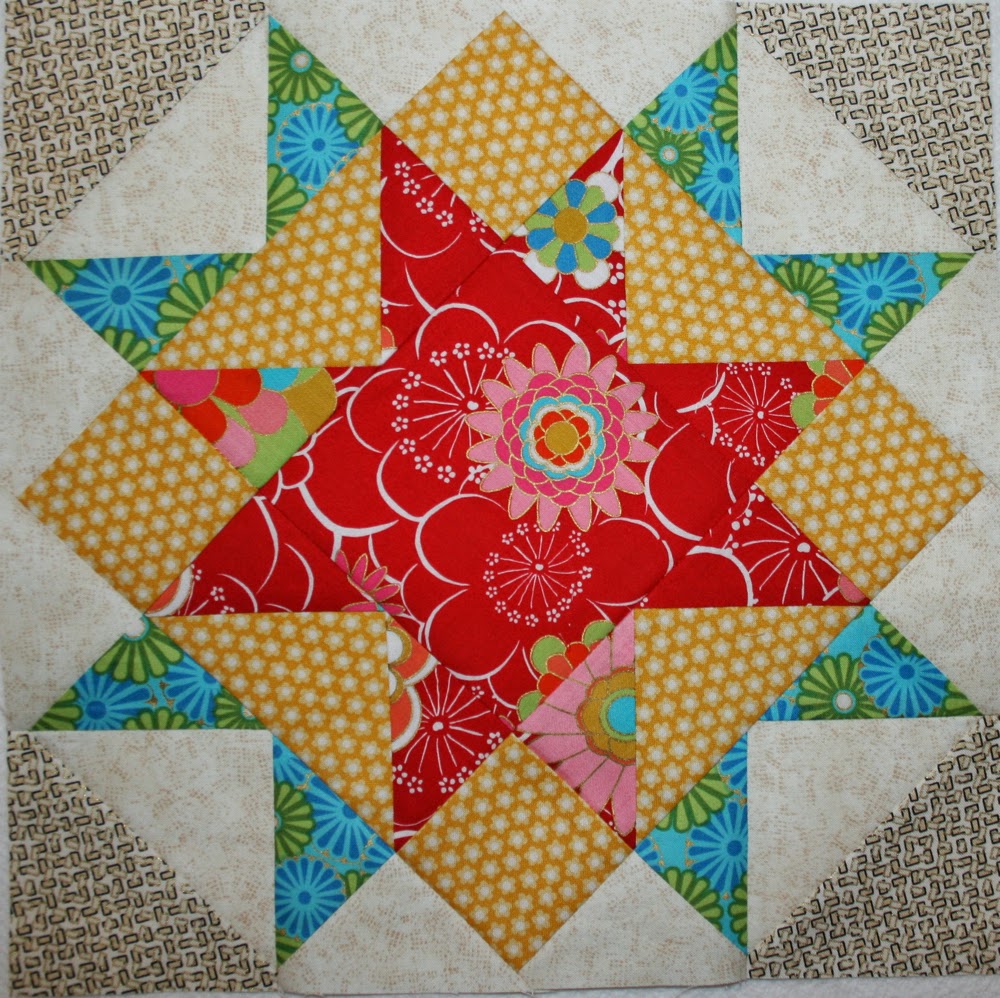 I'm also doing the Sugar Block Club BOM over at Stitchery Dickory Dock.  I'm really loving this one! I dug out a line of Asian fabric I bought back in 2005 and using them.  The blocks are pieced or paper pieced and I've actually learned a few new things since starting.  This one is a paid subscription but so much fun. 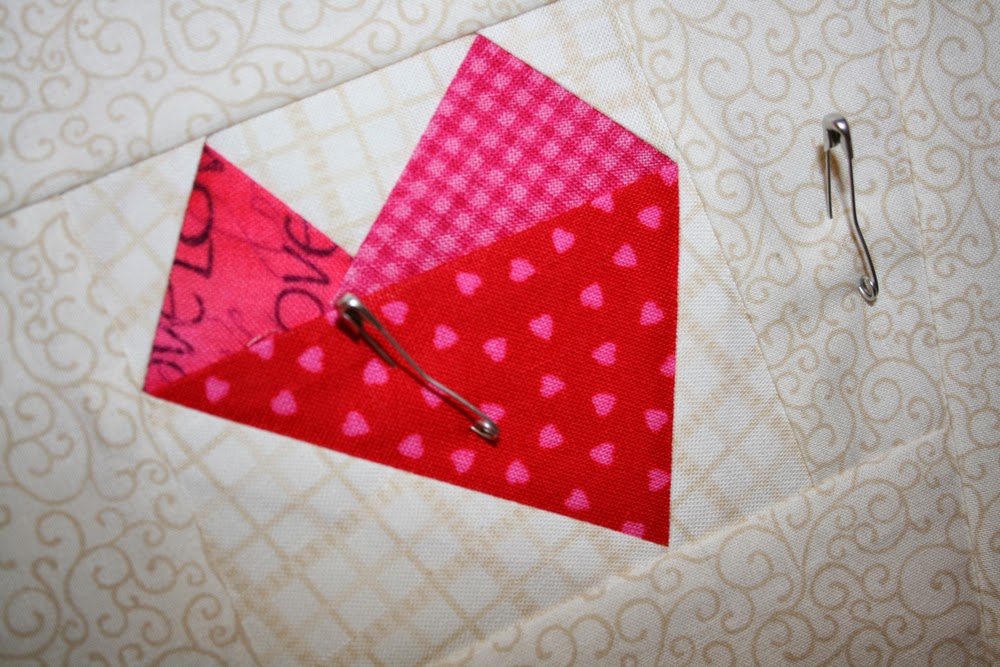 And lastly, a sneak peak of a little quilt I'm making to be given away.  I just have to decide how to quilt it.

Thanks for stopping by~

Cute! I love the rabbit.

What an adorable rabbit! And your blocks are beautiful! Have a great day!